Following the fire that occurred on Friday, October 28, 2022, at 1003 Main Street, Sumner Police, East Pierce Fire & Rescue, and the Pierce County Fire Marshal have been investigating the cause. On Saturday, October 29, several area businesses shared with Police security footage that showed individuals in the area around the time the fire started. One individual, a female in her 20s, was recognizable from several recent interactions with police. Sumner Police booked her that same day into Pierce County Jail on unrelated warrants. She answered questions related to the fire and initially admitted to being in the area near a “warming fire.” On Thursday, November 3, she told Police she started the building fire on purpose in order to have police and fire “do their jobs.” This is consistent with the Fire Marshal’s conclusion that it was an exterior fire. Police established probable cause to refer her case to the Pierce County Prosecutor’s Office for arson charges. She remains in custody on unrelated charges and the prosecutor’s office is expected to make a charging decision soon. The investigation into the identity and potential involvement of the other individuals is ongoing.

Donate to Help Businesses affected by the Fire
Categories: Around Town 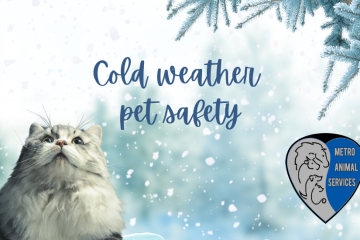 Please follow a few simple tips to keep your pets safe and comfortable in winter. When the weather is severe, bring your pets inside and make sure they have a warm place to sleep at Read more… 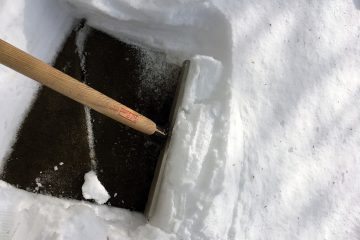 Like you, we prepare each winter for snow. Sometimes we get “Snowmageddon” and sometimes snow predictions just “flake out.” Either way, it’s better to be prepared. Keep in mind a few things about our response Read more…

Help Us Fill the Toy Box

Every year with the generosity of our local businesses and community members we are able to provide 250+ families with gifts and food to celebrate the holidays. We are so appreciative each year for all Read more…