On Monday, October 11, Sumner lost Leroy Goff. Many of you knew him well, whether from his time serving on City Council, from riding his bike around as recently as a few weeks ago, or from wearing his Mr. Sumner jacket everywhere with pride. Leroy moved to Sumner in the 1920s with his dad after losing his mother to a fire. He served in the Navy during World War II on the U.S.S. Concord, a light cruiser, in the Pacific. He returned to Sumner, got married and raised his family here. Through his career, he worked nearly every job imaginable, from helping can fruit at the Cannery to driving an ambulance. He was selected to be the Civil Defense Chair for Sumner after the War and was active in the VFW, Relay for Life, the Sumner Historical Society, the Downtown Association and the Senior Center.

He also served a long time on the Sumner City Council and as mayor for a brief time. Perhaps because he had seen it all, Leroy was one of the most progressive councilmembers, not fearing change but using it to shape a bright future for Sumner. He never lost an opportunity to honor members of the military or to stop and talk to everyone. He would hang cornstalks in fall, lights in winter and never miss an opportunity to ride (or drive) the Kenworth engine in a parade.

We will miss his insights, his wicked sense of humor, and his love for everyone and everything about Sumner. 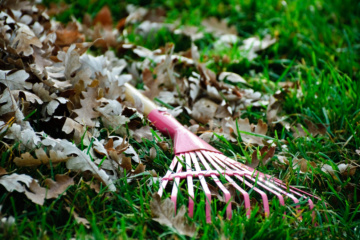 Fall Clean Up returns, when Murrey’s Disposal will take extra yard waste, trash and even an appliance off your hands for no additional cost. If you live within the Sumner city limits, please follow these Read more… 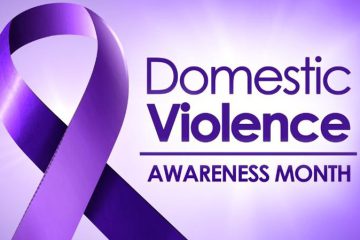 October is Domestic Violence Prevention month. Domestic violence is a crime that affects men, women, children, families, neighborhoods, and communities. On average 1 in 3 women and 1 in 4 men in the US will Read more…

The City of Sumner has joined Pierce County, other cities, chambers, businesses and organizations in supporting South Sound healthcare workers as they continue to battle COVID-19 as well as cancer, flu and all the other Read more…