Get agendas and participation info

Search past minutes & agendas by topic

The Mayor is elected directly by the people, oversees the executive branch of government, similar to how the President oversees all Federal departments. Sumner has a part-time mayor who employs a City Administrator to run day-to-day operations. Although the Mayor leads City Council meetings, she does not vote on policy, except in very specific instances to break a tie.

The City Council is the legislative, or policy branch of government. Seven members are elected at-large to represent Sumner citizens and set broad policy decisions.

Municipal Court is the judicial branch of government and oversees Sumner’s court of limited jurisdiction. 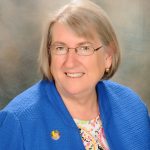 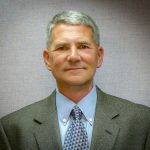 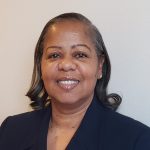 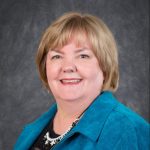 Sumner’s Councilmembers serve at large, which means all seven represent every citizen throughout the City.  Your thoughts do not have to be reserved for meetings only.  Contact your councilmembers to let them know what you’re thinking about the future policy that guides Sumner.

There are a number of ways to track and participate in the Council’s meetings.

1. Items are discussed at length at Council Committee meetings or Study Sessions before being voted on later at a Council meeting. Track a topic earlier in the process for best input. Committee meetings and study sessions are open to the public to listen but don’t contain comment periods.

Click here to check upcoming meetings on the calendar.

Click here for upcoming and past committee agenda packets.

2. Ask questions and share ideas early; don’t wait for the last meeting. Council meetings aren’t a forum for question and answer anyway. The best option for that is to ask questions of staff and/or council ahead of time.

Click here for Sumner Connects, a forum of our major projects/topics with the ability to get information and ask questions online.

Click here to check the calendar for upcoming meetings.

Click here to watch videos of past Council meetings online.

4. Speak up! At Council meetings, items under New Business will include a time for the public to comment. There are also formal public hearings for some items. And, use public comment to talk about anything not on the agenda. Items under Unfinished Business do not include a comment period because they already had a public hearing at a previously scheduled meeting.